Vincenzo Nibali, new acquisition of Trek Segafredo team for 2020/2021 seasons, was present as a guest at the basketball match between Segafredo Virtus Bologna and Cantù, held on 1st December, where the Bologna team won. 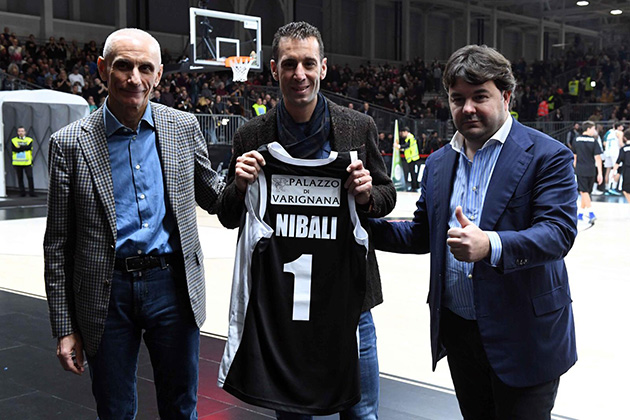 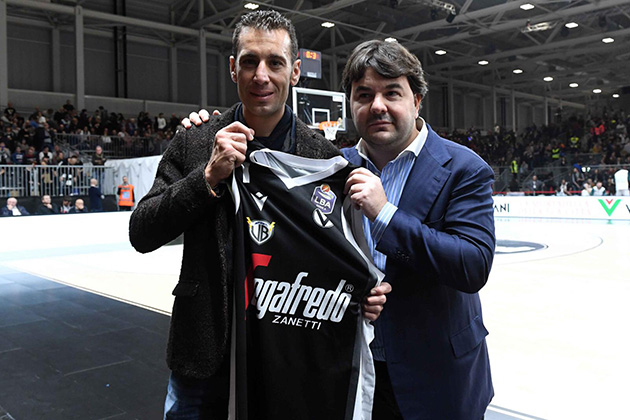