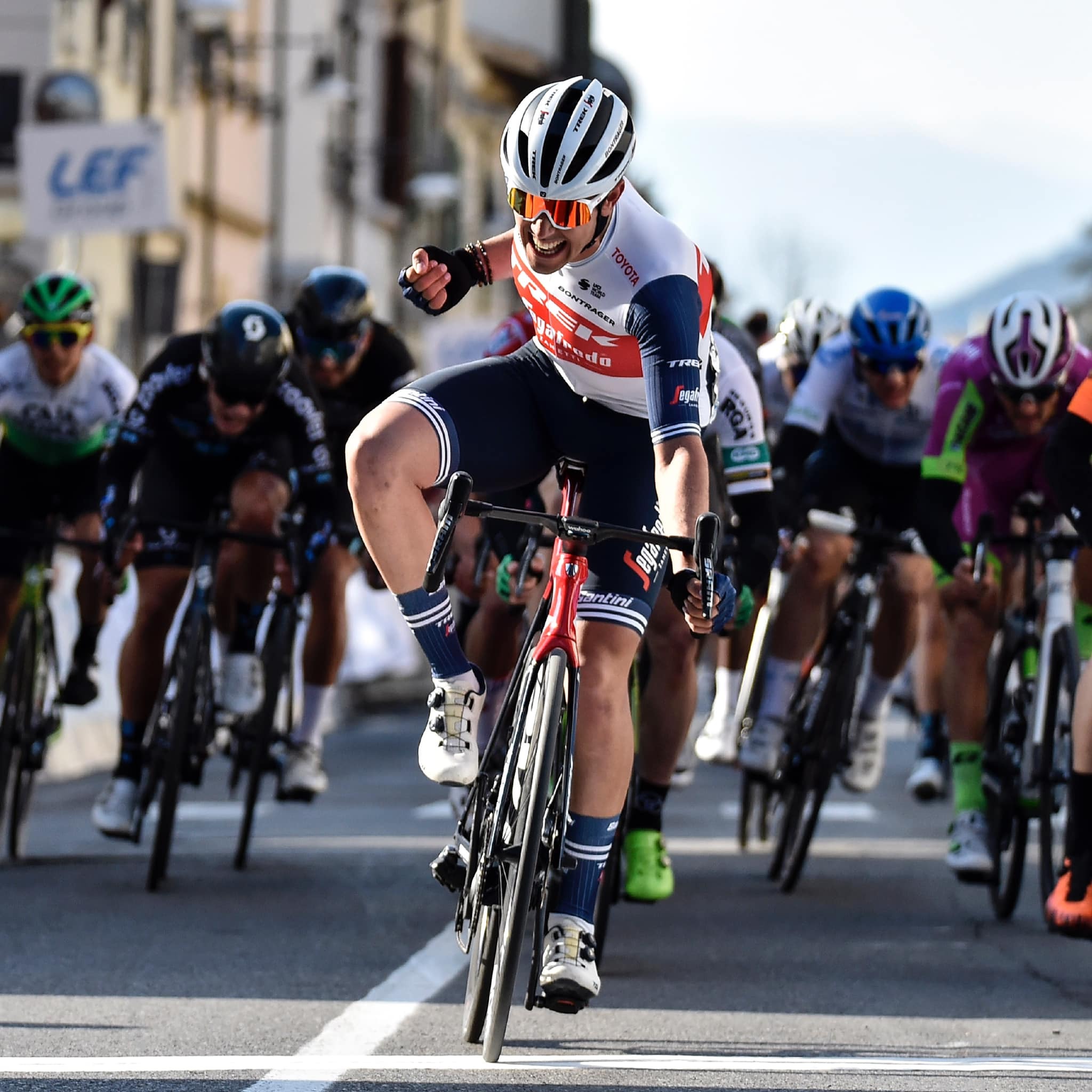 Great victory for Trek-Segafredo thanks to Jasper Stuyven, the 28-year-old Belgian who won the 112th edition of the Milano-Sanremo. The cyclist won the Classicissima with an attack in the final; an instinctive action, as he declares during an interview. Strong emotion for what he called the biggest victory of his career.